I am pleased to say that Internet Retailing’s jury listed for a second year running whitestuff.com within the ‘top 100’ best UK retail websites. Full report can be read at the following address: 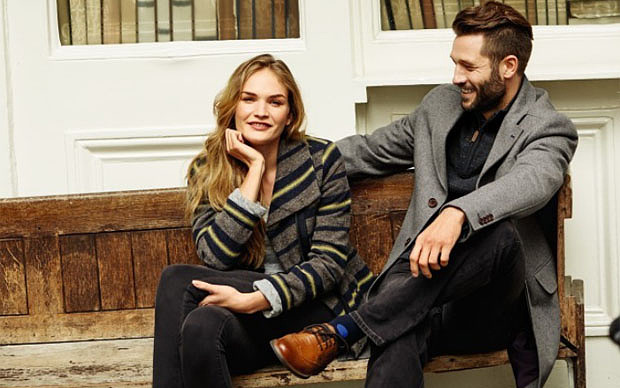 Jeremy Seigal, CEO, reported in the Daily Telegraph that White Stuff’s decision not to join the price-slashing mania of Black Friday has paid off, with the fashion retailer reporting festive sales up by almost a fifth.

The company, founded in 1985 by George Treves and Sean Thomas, said total sales rose 17.9pc in the five weeks to January 5, and like-for-like sales were up by 6.5pc.

The privately-owned business held out from launching big discounts on Black Friday – the 24-hour sale staged on the Friday after Thanksgiving – and instead improved its gift card promotion for the event. The company also kept a full-price stance into late December.

Jeremy Seigal, chief executive, said; “We’re very pleased with our performance over Christmas, especially given the competitive marketplace and the continuing influence of Black Friday on customer behaviour.

“We sold full-price product well through December, and then saw an excellent reaction to our first week of sale, which resulted in a strong gross margin performance.”

Online sales over the period surged, up 38.1pc on the same period last year and representing almost a quarter of total sales. A result that I am very pleased with it goes without saying.